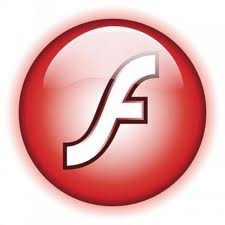 "Microsoft will not support browser plug-ins, including Adobe’s Flash, in one of the two versions of Internet Explorer to be bundled with Windows 8, a company executive said Thursday."

"Internet Explorer 10 (IE10), the edition included with the Windows 8 developer preview that Microsoft launched earlier this week, will come in two flavors. One will run in the Metro interface, the tile-based look borrowed from Windows Phone 7, while the other will run on the more traditional desktop, also available to Windows 8 users."

Hachamovitch relied on many of the same arguments that Apple has peddled for years as it defended its decision to ban Flash from the iPhone and iPad.